Or Send Us A Message

How a Power of Attorney Can Protect You

If You Have Life Insurance, Do You Still Need a Will or Trust?

Considering Changes to Your Estate Plan as You Approach Retirement

How a Power of Attorney Can Protect You Hands of the woman signature document sitting on desk

Nearly everyone has financial obligations that would need to be managed in the event of a serious accident or health problem. A power of attorney can be used to help in this situation.

Many powers of attorney take effect when the principal becomes incapacitated. The legal definition of “capacity to act” is complicated. Generally, incapacity refers to an inability to make decisions for yourself. If you are under sedation at the hospital and cannot decide between two different medical treatments, you probably do not have capacity. 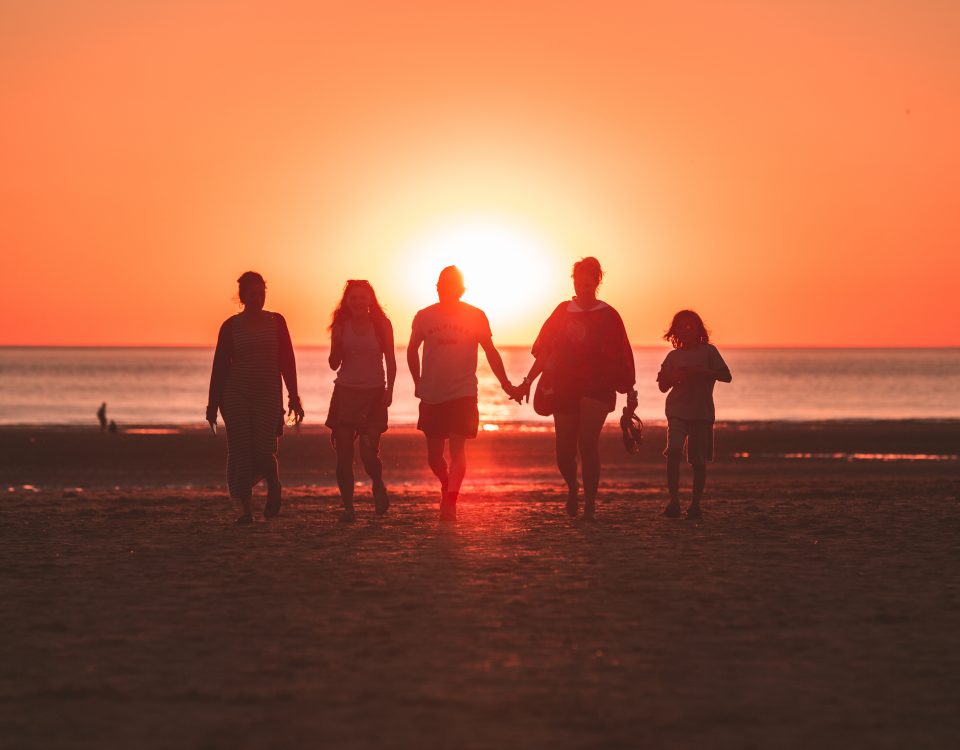 To be the first to know about new blog posts, special events and workshops, and much more, enter your email address below and click Subscribe.